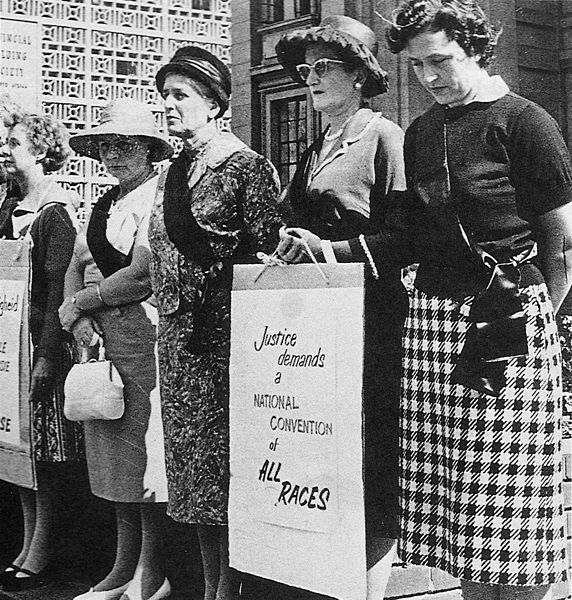 The Black Sash is a South African human rights organisation. It was founded in Johannesburg in 1955 as a non-violent resistance organisation for liberal white women.