The Australian Naval and Military Expeditionary Force (AN&MEF) was a small volunteer force of approximately 2,000 men, raised in Australia shortly after the outbreak of World War I to seize and destroy German wireless stations in German New Guinea in the south-west Pacific. The German wireless installations were ordered to be destroyed because they were used by ''Vizeadmiral'' (Vice Admiral) Maximilian von Spee's East Asia Squadron of the Imperial German Navy, which threatened merchant shipping in the region. Following the capture of German possessions in the region, the AN&MEF provided occupation forces for the duration of the war. New Zealand provided a similar force for the occupation of German Samoa. 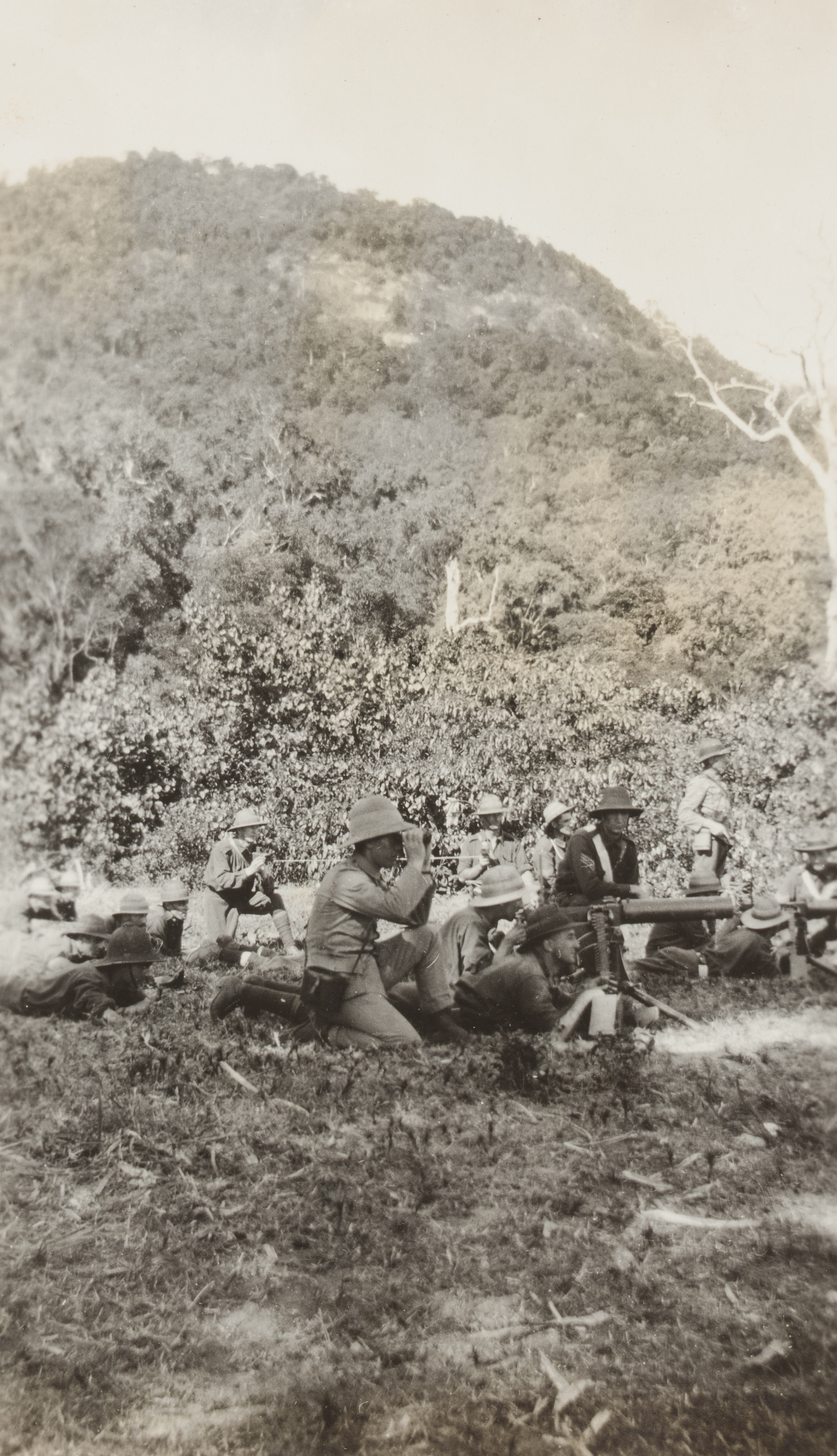 The Australian Naval and Military Expeditionary Force (AN&MEF) began forming following a request by the British government on 6 August 1914. The objectives of the force were the German stations at Yap in the Caroline Islands, Nauru and at Rabaul, New Britain.