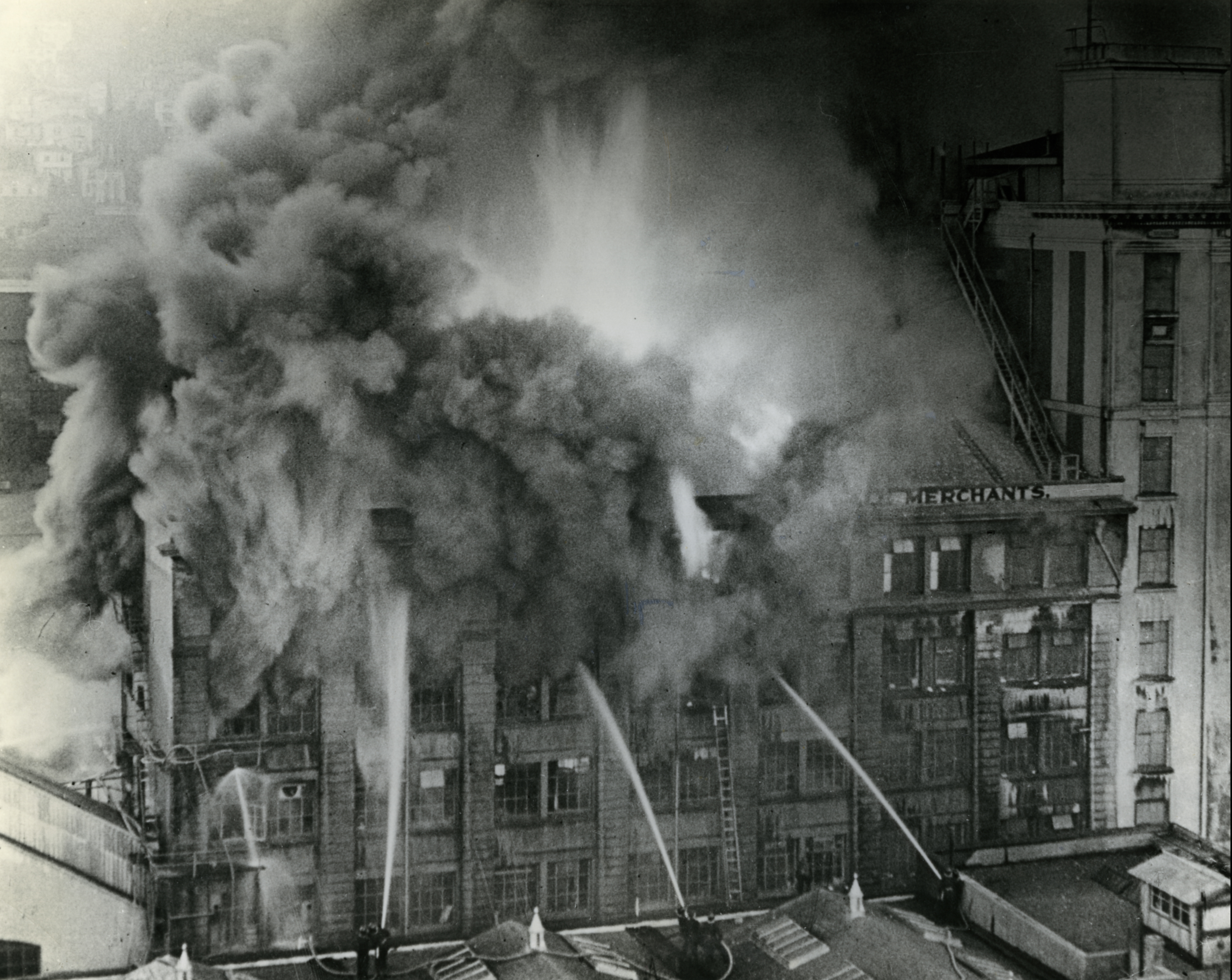 The national office for Archives New Zealand is in Wellington. It also has offices in Auckland, Christchurch, and Dunedin.

Archives New Zealand: * manages the Public Records Act 2005 and works with government agencies to administer the Act; * makes sure records of government decision making are created and those of long-term value, including digital, are transferred into its care; * provides recordkeeping advice and information to government agencies; * makes public archives accessible to government departments, other organisations and the public; * manages the public archives in a protected and secure environment; and * provides leadership and support for archival activities across New Zealand.

Researchers can search descriptions of the records using Archway, an online database of records held at Archives New Zealand.

Access to holdings is available through four reading rooms in Auckland, Wellington, Christchurch and Dunedin, and through a remote reference service. 110,205 linear metres of physical archives were held in storage as at June 2018.

In May 2017, a new permanent archive exhibition ''He Tohu,'' opened at the National Library of New Zealand building on Molesworth Street, Wellington, Molesworth Street, Wellington. ''He Tohu'' is an exhibition of three of New Zealand's most significant constitutional documents: * 1835 He Whakaputanga o te Rangatiratanga o Nu Tireni – the Declaration of the Independence of New Zealand, Declaration of Independence of the Chiefs of New Zealand (the Declaration); * 1840 Te Tiriti o Waitangi – the Treaty of Waitangi; and * 1893 Women's Suffrage Petition – Te Petihana Whakamana Pōti Wahine. The development of the exhibition began in 2014. It provides an award-winning document room containing the latest exhibition technology and a surrounding interactive space for visitors to learn about the documents and the people who signed them. ''He Tohu'' is accompanied by an education and outreach programme including an online component to make it accessible for those not Wellington-based. ''He Tohu'' is presented by Archives New Zealand and the National Library of New Zealand, both of which are part of the Department of Internal Affairs (New Zealand), Department of Internal Affairs. The documents remain in the care of the Chief Archivist under the Public Records Act 2005.