, with a network of 2885 branches, 4 extension counters, 38 satellite offices and 3798 automated teller machines ( ATMs) as of 31 March 2019. During 2011–12, the bank entered the states of
Tripura Tripura () is a States and territories of India, state in northeastern India. The third-smallest state in the country, it covers and is bordered by Bangladesh to the north, south, and west, and the Indian states of Assam and Mizoram to the eas ...
and
Himachal Pradesh Himachal Pradesh (; "snow-laden province") is a state in the northern part of India. Situated in the Western Himalayas, it is one of the eleven Indian Himalayan Region, mountain states and is characterized by an extreme landscape featuring Li ...
. The bank operated in 25 states and three Union Territories. Andhra Bank had its headquarters in
Hyderabad Hyderabad ( , , ) is the capital and largest city of the India, Indian States and union territories of India, state of Telangana and the ''de jure'' capital of Andhra Pradesh. It occupies on the Deccan Plateau along the banks of the Musi Ri ...
,
Telangana Telangana (, , ) is a state in India India (Hindi: ), officially the Republic of India (Hindi: ), is a country in South Asia. It is the List of countries and dependencies by population, second-most populous country, the List of countries ... 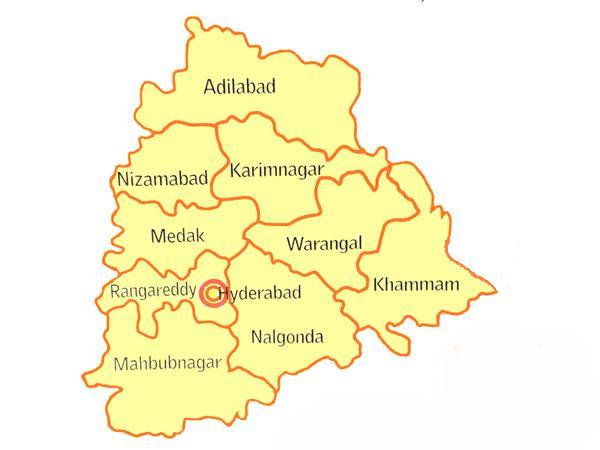 , India. As per the announcements made by
Minister of Finance (India) The Minister of Finance (Vitt Mantrī ) (or simply, the Finance Minister, short form FM) is the head of the Ministry of Finance of the Government of India. One of the senior-most offices in the Union Cabinet, the finance minister is responsibl ...
in August 2019, Andhra Bank merged with Union Bank of India in April 2020. The Government of India owned 90.85% of its share capital as on 31 March 2019. The state owned Life Insurance Corporation of India holds 7.80% of the shares. The bank had done a total business of and has earned a net profit of for the Financial Year 2015–16.Cabinet approved merger of Andhra Bank & Corporation Bank into Union Bank on 04.03.2020.Board of directors of bank earlier approved merger into union bank on 13.09.2019.

Bhogaraju Pattabhi Sitaramayya founded Andhra Bank in 1923 in Machilipatnam, Andhra Pradesh. Raja Yarlagadda Lakshmi Prasad, Yarlagadda Sivarama Prasad was the individual who committed the financial resources for starting the institution. The bank was registered on 20 November 1923 and commenced business on 28 November 1923 with a paid up capital of and an authorised capital of . In 1956, linguistic division of States was promulgated and Hyderabad was made the capital of Andhra Pradesh. The registered office of the bank was subsequently shifted to Andhra Bank Buildings, Sultan Bazar, Hyderabad. In the second phase of nationalisation of commercial banks commenced in April 1980, the bank became a wholly Government-owned. In 1964, the bank merged with Bharat Lakshmi Bank and further consolidated its position in Andhra Pradesh. India First Life Insurance Company is a life insurance company in India. It is a joint venture between two of India's public sector banks – Bank of Baroda (44%) and Andhra Bank (30%), and UK's financial and investment company Legal & General (26%). It was incorporated in November 2009. It has its headquarters in Mumbai. India First Life made more than in turnover in just four and half months since the insurance company became operational. India First Life insurance company is headquartered in Mumbai. India First is the first life insurance company to be recommended for ISO certification within 7 months of inception. On 30 August 2019, Minister of Finance (India), Finance Minister Nirmala Sitharaman announced that Andhra Bank and Corporation Bank would be merged into Union Bank of India. The proposed merger would make Union Bank of India the fifth largest public sector bank in the country with assets of and 9,609 branches. The Board of Directors of Andhra Bank approved the merger on 13 September. The Union Council of Ministers, Union Cabinet approved the merger on 4 March, and it was completed on 1 April 2020. 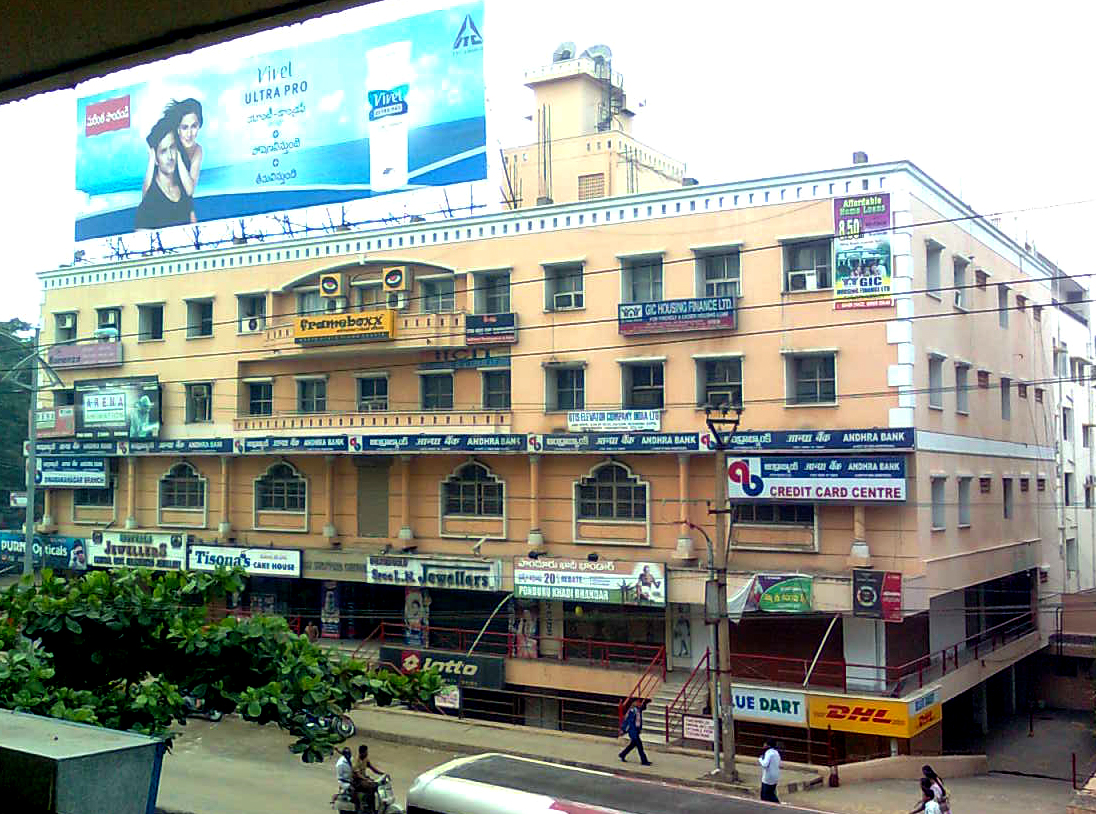 Andhra Bank introduced Internet Banking Facility (AB INFI-net) to all customers of cluster linked branches. Rail Ticket Booking Facility is made available to all debit card holders as well as to internet banking customers through Indian Railway Catering and Tourism Corporation, IRCTC Website through a separate gateway. Corporate Website is available in English, Hindi and Telugu Languages communicating Bank's image and information. Bank has been given 'BEST BANK AWARD' a banking technology award by IDRBT,
Hyderabad Hyderabad ( , , ) is the capital and largest city of the India, Indian States and union territories of India, state of Telangana and the ''de jure'' capital of Andhra Pradesh. It occupies on the Deccan Plateau along the banks of the Musi Ri ...
for extensive use of IT in Semi Urban and Rural Areas on 2 September 2006. IBA Jointly with TFCI has conferred the Joint Runner-up Award to the Bank in the ''Best Payments initiative'' category in recognition of outstanding achievement of the Bank in promoting ATM Channel.

Andhra Bank opened a representative office in Dubai in May 2006 and another at Jersey City, New Jersey, in June 2009. In 2010 Malaysia awarded a commercial banking license to a locally incorporated bank to be jointly owned by Bank of Baroda, Indian Overseas Bank and Andhra Bank. The new bank, India International Bank (Malaysia), is based in Kuala Lumpur. Andhra Bank will hold a 25% stake in the joint-venture. Bank of Baroda will own 40% and IOB the remaining 35%. Andhra Bank entered MoU with Bank of Baroda and Legal & General Group of UK to form a joint venture life insurance company IndiaFirst Life Insurance Company. The shareholders' agreement has already been signed and necessary formalities are being completed for setting up of the company. The JV Company is already incorporated in June'08 and is in the process of filing for approvals from IRDA etc. IndiaFirst has commenced operations.

Andhra Bank, along with A P State Government, NABARD, Canara Bank, Indian Bank, IOB and SBH sponsored the Andhra Pradesh Banker's Institute of Entrepreneurship Development, which will offer training to unemployed youth for improving their skills in Andhra Pradesh. Andhra Bank adopted Gundugolanu village, West Godavari District, Andhra Pradesh – the birthplace of its founder, Dr. Bhogaraju Pattabhi Sitaramayya. A comprehensive budget with an outlay of was finalised for improving health, sanitation, education and social service facilities in the village.